The server is ONLINE!

Today I bring you another batch of updates. It includes some new additions as well as lots of much needed fixes (as per usual). The list can be found below, but before we jump into it I’d like to take a moment and mention that since it’s a new month and toplists reset, we have enabled DOUBLE VOTING REWARDS for this entire week. Don’t miss out and claim your rewards every 12 hours!

The updates are as follows:

The banking update that was supposed to be pushed live in the last update has now gone live! Players are now able to display all their tabs in the main tab and more seamlessly move items between them.

A new item has been added to the game; the Toxic Buckler. This item can be upgraded at a 33% chance with a Twisted buckler, tanzanite fang & a jar of swamp. The item has the same stats as the twisted buckler, but with two additions: 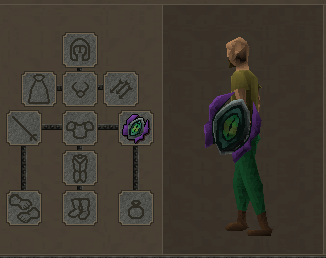 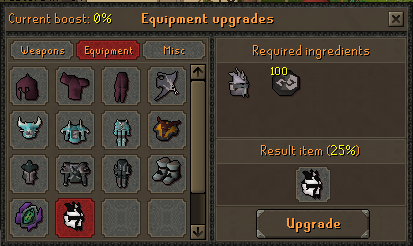 After taking some of your feedback, I have gone over the stats of bosses in Theatre of Blood and revised them. Many of them now have more clear weaknesses and strengths, for example:

These changes mean raids will take a little longer than previously but will, potentially, yield more points, higher loot chance and a bigger challenge. Points are slightly less significant for calculating drop chance but you should get a lot more per round.

All fishing spots have their proper options and are marked with the corresponding fish. 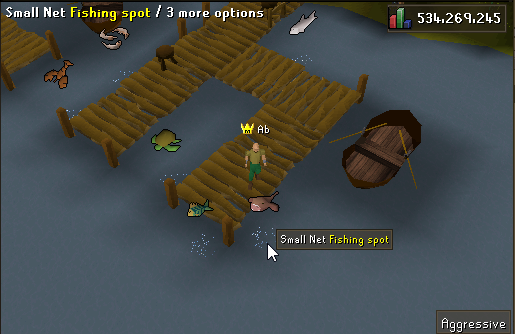 The fifth and final favorite slot has been fixed and will now save on logout. For this to change to work, current favorites have been reset.

Player may now toggle absorption on with a charged ether bracelet to automatically add dropped ether to the charges. The bracelet can store a maximum of 1,000 charges at a time.

Players may now make Tormented bracelets by taking a Zenyte, Gold bar & Bracelet mould to a crafting furnace. This requires level 95 crafting. Simply click on it with these materials in your inventory. The Tormented bracelet has a 5% magic damage boost when equipped. 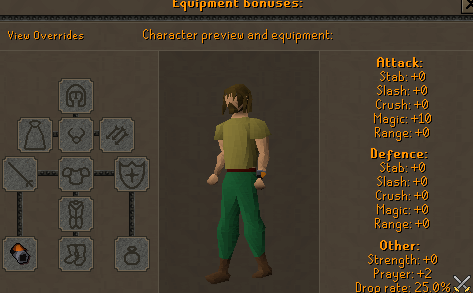 I hope you will enjoy this update, and keep enjoying the game!

Firstly, I apologize for the downtime this morning. The host shat the bed and I figured before I re-open the server I’d finish off these updates.

They are as follows:

Players may now display their full bank on the main tab and drag items between them seamlessly.

The completionist requirements have been tuned and can now be viewed on an interface by going to the completionst rack, just south of home.

The XP required differs based on XP mode:

Players will no longer take damage from NPC’s distance attacks whilst teleporting.

Fixed an issue with NPC’s not clearing out of personal instances.

The killstreak system has been fixed and will now count properly. When a players killstreak of 3 or higher is ended, the player ending it will be rewarded with the corresponding amount of extra PKP tickets. An announcement message will also be sent.

Reset the mutated barrows collection log due to an issue with the counter. Nobody should be impacted by this, only on kill count, since no drops have yet been aquired.

The trident will now auto-retaliate properly without using melee but at the same time allow you to override it by throwing regular spells, e.g. blood barrage.

Superiors will now spawn with an over-head arrow and will only aggro the player who it was spawned for.

I hope you will enjoy these updates!

Today I bring you another update and it’s a juicy one! We’ve got some much needed bug fixes in and some new exciting content as always! I am also pleased to inform you that we have made great progress on the loot tracker plugin and it should hopefully be released sometime during this week.

Todays updates are as follows:

A new item has been added to the game; Instance tablets. These can be used to create a personal instance for various monsters. This is especially useful if you want to seamlessly kill, for example, certain slayer NPC’s or crowded bosses. It costs a small GP fee and one tablet per creation as displayed on the interface. The instance lasts until you either log out or leave the area. If you die in your own instance, the Weird old man at home can sell you your items back for 500,000 coins. Instance tablets may be aquired in various ways:

The item upgrade interface has received an overhaul and is now much clearer than before. Note that the safe items have now been removed with this change.

In addition to this, players may now create mole slippers by combining a mole claw with a mole skin. This is a cosmetic item only. 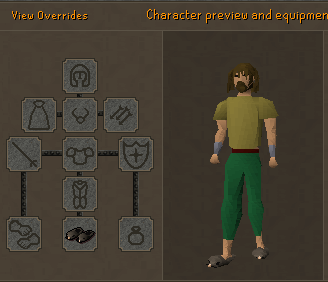 Players may now gift bonds to ironman accounts by simply using it on them.

On death, the maul handle is lost and a granite maul is dropped.

The well of goodwill has had a ton of donateable items added to it. It will now also donate to a random category when donating items instead of always donating towards experience.

Infinite runes will now light up in your spellbook for items such as Kodai wand and Tome of fire. Players may now use cannons in the donator slayer room and the smoke dungeon.

Since there is a few in-game now, the Scythe of Vitur formulas have been tweaked according to the OSRS formula: I hope you will enjoy these updates, and look forward to more!

Today brings another update for you all, including a brand new teleport system and some more goodies! Let’s get into it.

The teleport interface has received an overhaul! It now displays significant drops from bosses, slayer areas and minigames. It also allows up to five favorite slots to be saved and has a much sleeker look overall with the NPC’s displayed on the interface.

The drop rates for chambers of xeric have been slightly nerfed since yesterdays update. As we all may agree, they were a bit too powerful. Not to worry, hopefully it is more balanced now and will make for some exciting raids! Some other changes have also been applied:

Shops will now display what currency they accept and how much you have of said currency. This applies to both point shops & currency shops. Today I bring you yet another whooping update. I hope it will be to your taste – it contains some delicious new content & much awaited fixes. Below follows the full list! The boss itself is an enlargened version of Dharok, Ahrim & Karil. It will randomly switch between the three styles. It is fairly easy to kill, however it is important to keep your guard up and prayer switch on time. They all have a special attack:

Three new items are introduced into the game with this change. 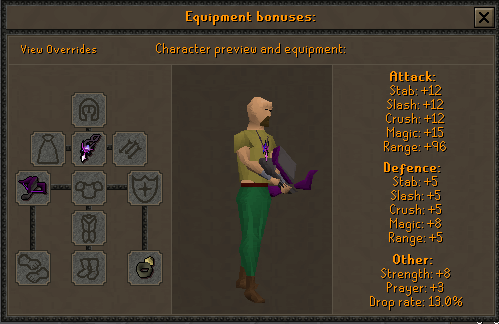 The drops can be seen along with the collection log reward below: We have reworked the drop rate formulas for chambers of xeric as it has been very unclear as to how the formula worked before. The formula is now very easy to understand and will give a more fair chance. Points will be taken into consideration a lot more as opposed to before so the raid boost scrolls & solo raids will be much more worth doing. Here’s the new formula:

To calculate this, simply type this formula into a calculator:

Let me know if you have any questions, and good luck on your Chambers of Xeric grind!

Note: You will receive a message with your % chance after each raid (to hit the rare/very rare table):

A new upgradable has been added to the game; the Ancient dragon shield. It can be upgraded with a dragonfire shield and dragonfire ward and it shares the stats of them both, making it a strong hybrid shield. 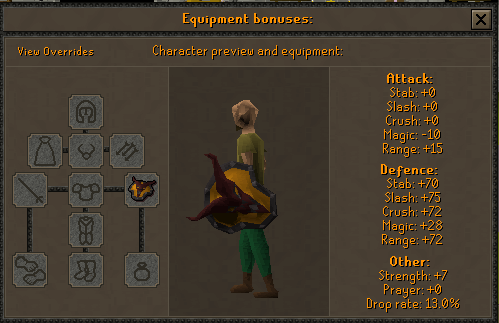 We have debugged and found an issue with FPS drops being caused by hovering things in the tab area, moving items in your inventory and switching items. This has been mostly noticeable in combat situations where you click/drag a lot. This has now been fixed and you should see less stutter lag in click-intensive situations.

These rewards are juicy and should definately be worth your time.

All mystery boxes now have a separate collection log with a separate reward.