Easter has arrived at Rigour and we bring you some exciting new updates with it! I’m not gonna drag along too much but in light of all of this, we’re holding a 20% sale during the easter holidays. It will last for as long as the easter event – just like the new, limited edition easter mystery box. More on that below.

Easter has arrived at Rigour with a limited-time event (which is the main focus in todays updates). You may find the easter fairy just south-west of home as seen below.

Speak to her and you will find that the easter bunnys eggs have been stolen! In return for helping her retrieve the eggs, you will receive a bunny outfit. Players who complete the event will also have a 1/10 chance at receiving an easter mystery box, which is also available in the store for a limited time only. 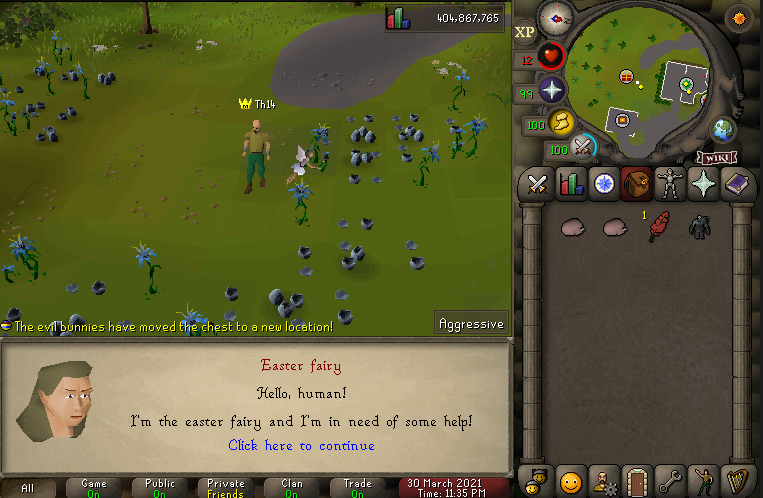 The objective of the event is rather simple. Every 15 minutes, a group of evil bunnies will spawn somewhere around the world, guarding a chest containing the eggs they stole from the easter bunny. You may find the location of them by using the crystal given to you by the fairy. The locations may or may not be inside the wilderness. If you do not feel like venturing into the wilderness, simply wait 15 minutes for the next spawn! Do note, however, that only 100 eggs are up for grabs on each spawn and each player may only claim 10 eggs per spawn – so you must be quick! These bunnies are agressive, however, they do not hit very high. In addition to this, occasionally, bunnies will invade the edgeville dungeon or the wilderness ditch. During this time, players may kill the bunnies for a chance at an easter mystery box drop. 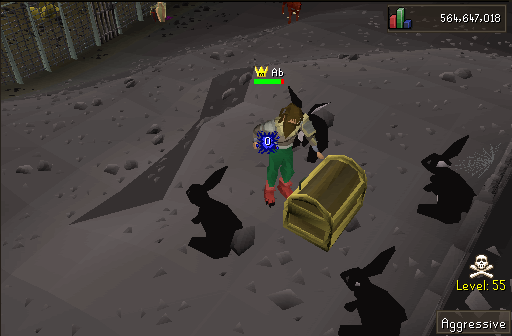 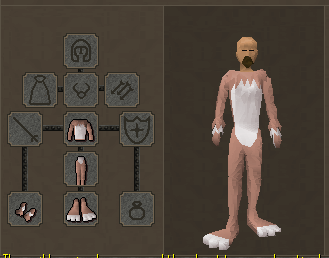 The event & box will be discontinued on the 10th of April.

The easter mystery box contains various cosmetic items in relation to the easter. Below you may see a full list of items available: 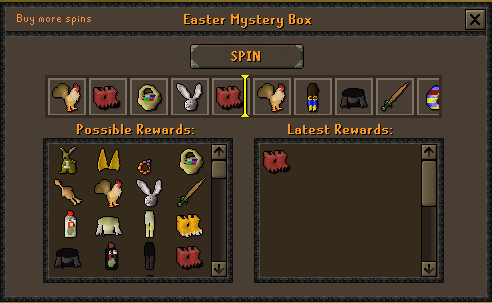 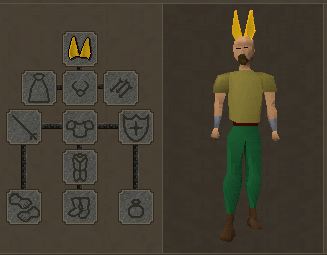 Easter Ring – Allows you to transform into an egg

The easter ring, gilded bunny pet & gilded bunny ears will all be discontinued after the event (10th of April).

The second big change in this update is a new system: Pet shredding. Players are now able to recycle and shred their pets in exchange for pet shards. These may be used to purchase pet mystery boxes or upgraded pets. Purchasing an upgraded pet requires you to have the original version of it as well, which is lost upon purchasing the upgraded pet. The rewards for shredding pets range from 25-1,000 shards per depending on rarity and difficulty to aquire. For example, slayer pets get you only 25-75 points whilst a boss pet gets you a minimum of 150 shards. Certain pets, like raid pets & effect pets give upwards of 1,000 points for shredding them. 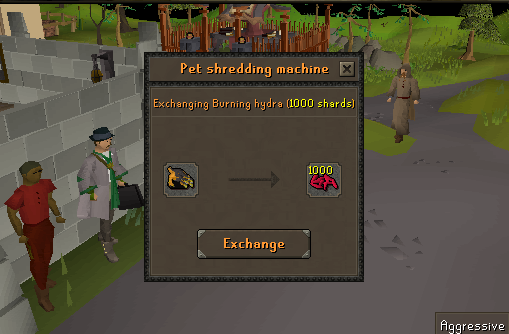 The new, upgraded pets added are as follows: 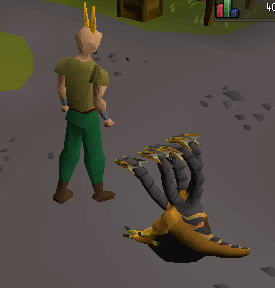 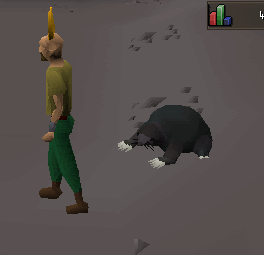 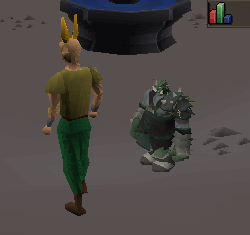 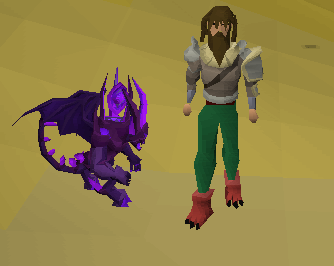 Venomous snakeling – 10,000 shards + Snakeling pet – Has the same venom effect as other toxic items. Works in both PvM & PvP. 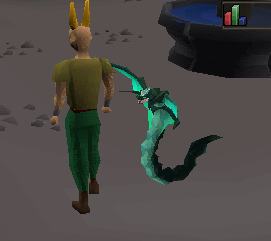 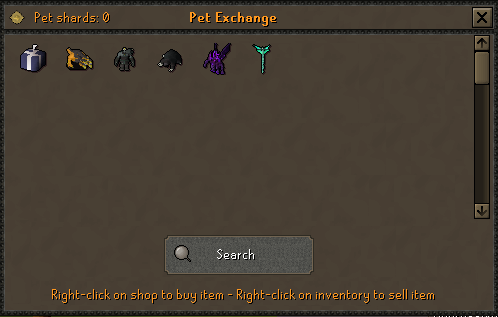 Players may now quickly access the teleportation device by using the lit up spell icons in their spellbooks, representing the different teleport categories.

To make it easier for newer players to find, a portal has been added outside the home bank where you can quickly access the different events. 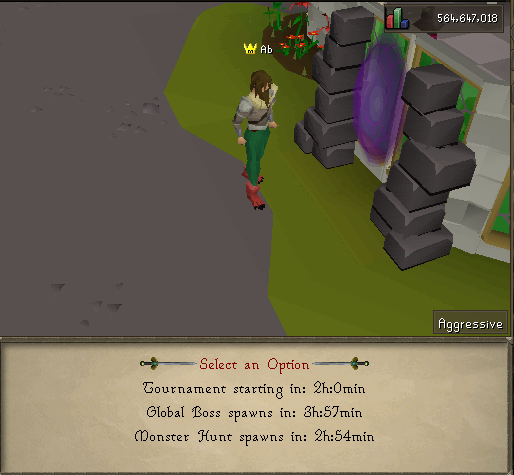 I hope you will enjoy these updates, and happy easter holidays!!