It’s been a while, and finally we’ve reached another exciting update. The patch notes follow below:

The home area has received a full revamp! Whilst it may be confusing I think this home will be a bit easier to navigate and gives the server a stronger first impression.
With this change, the LMS area has been moved to the Ferox enclave. It may be accessed by using minigame teleports or simply typing ::lms. Skilling utilities now all come with a near-by bank as well. Lastly, the combat dummy is now available for anyone and can be found in the altar building at home. 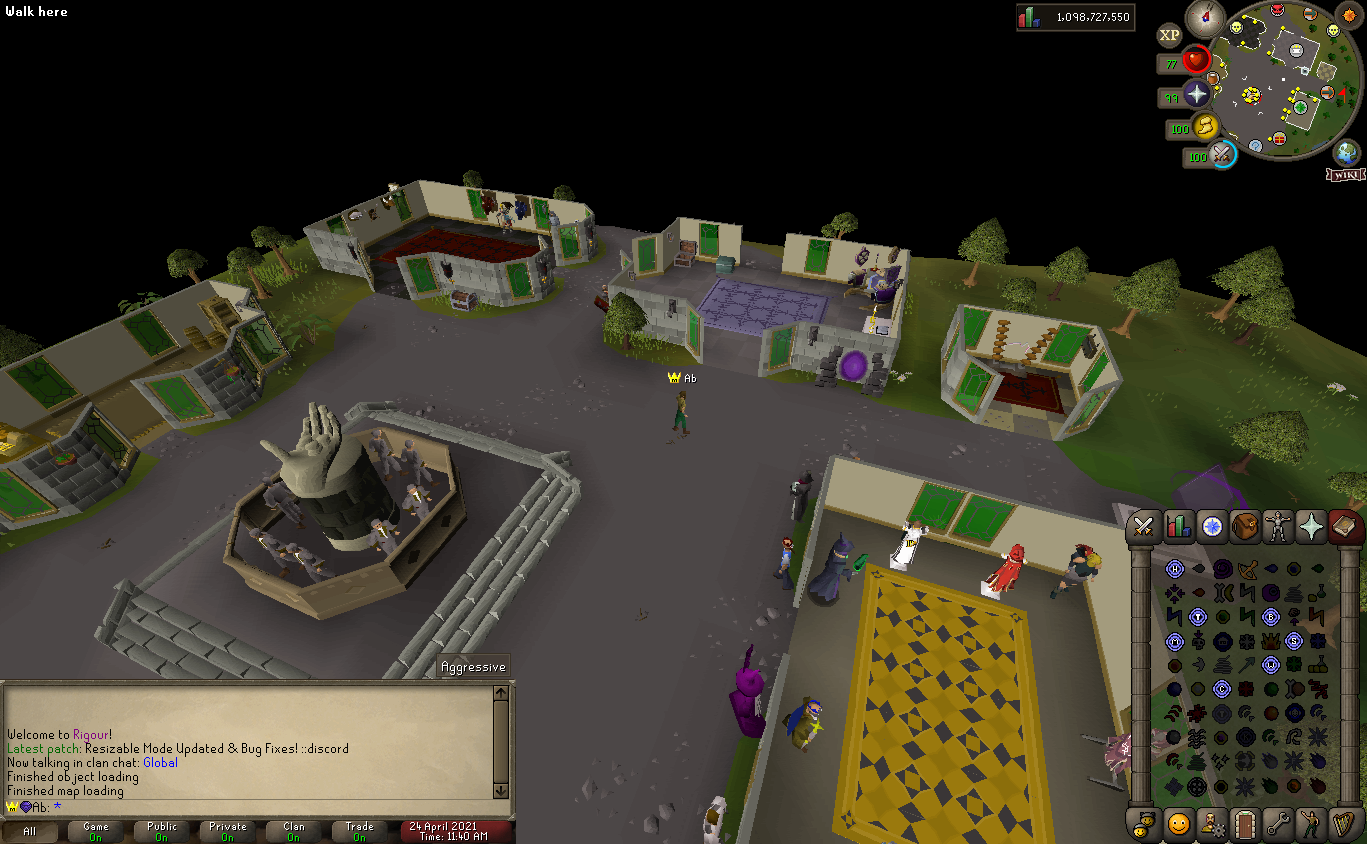 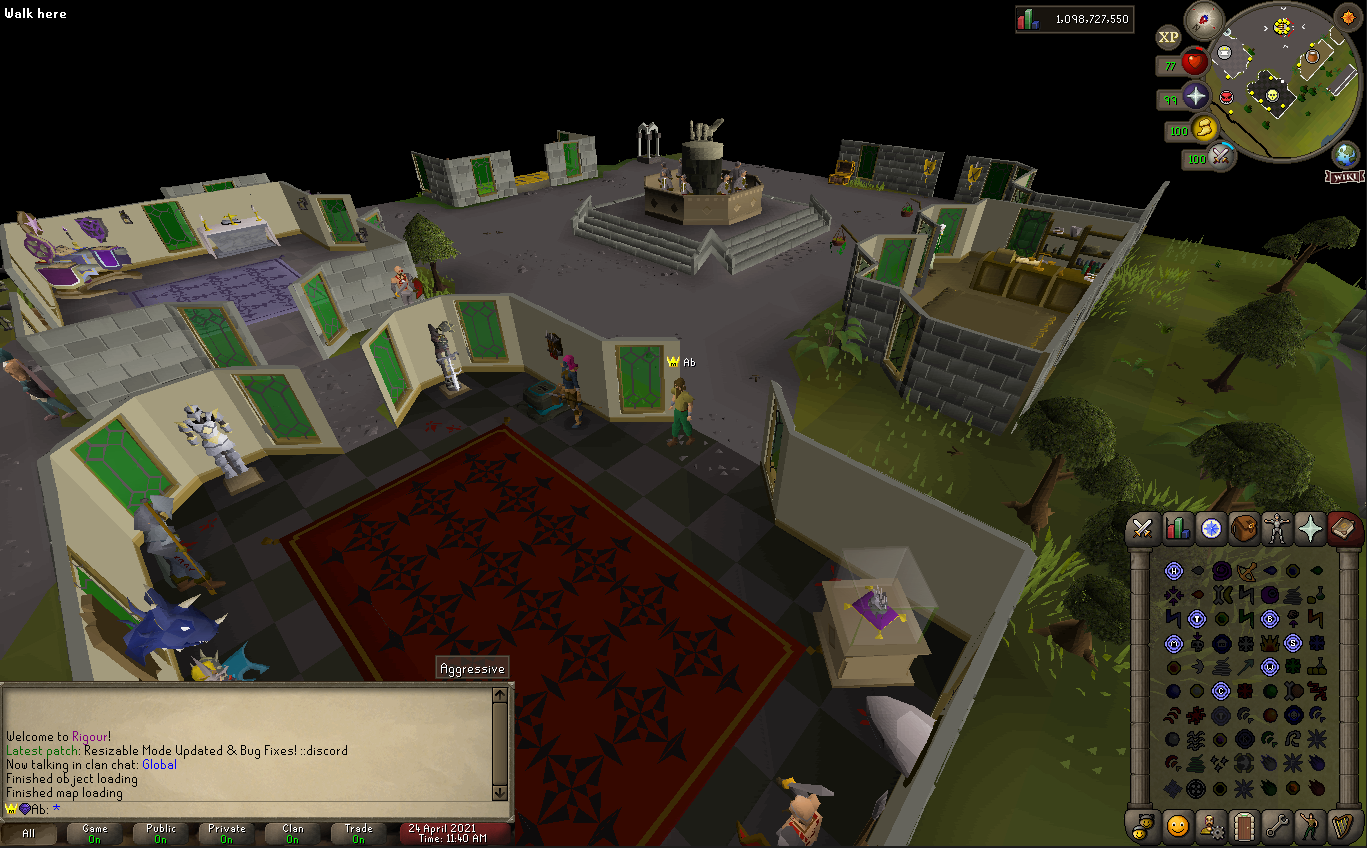 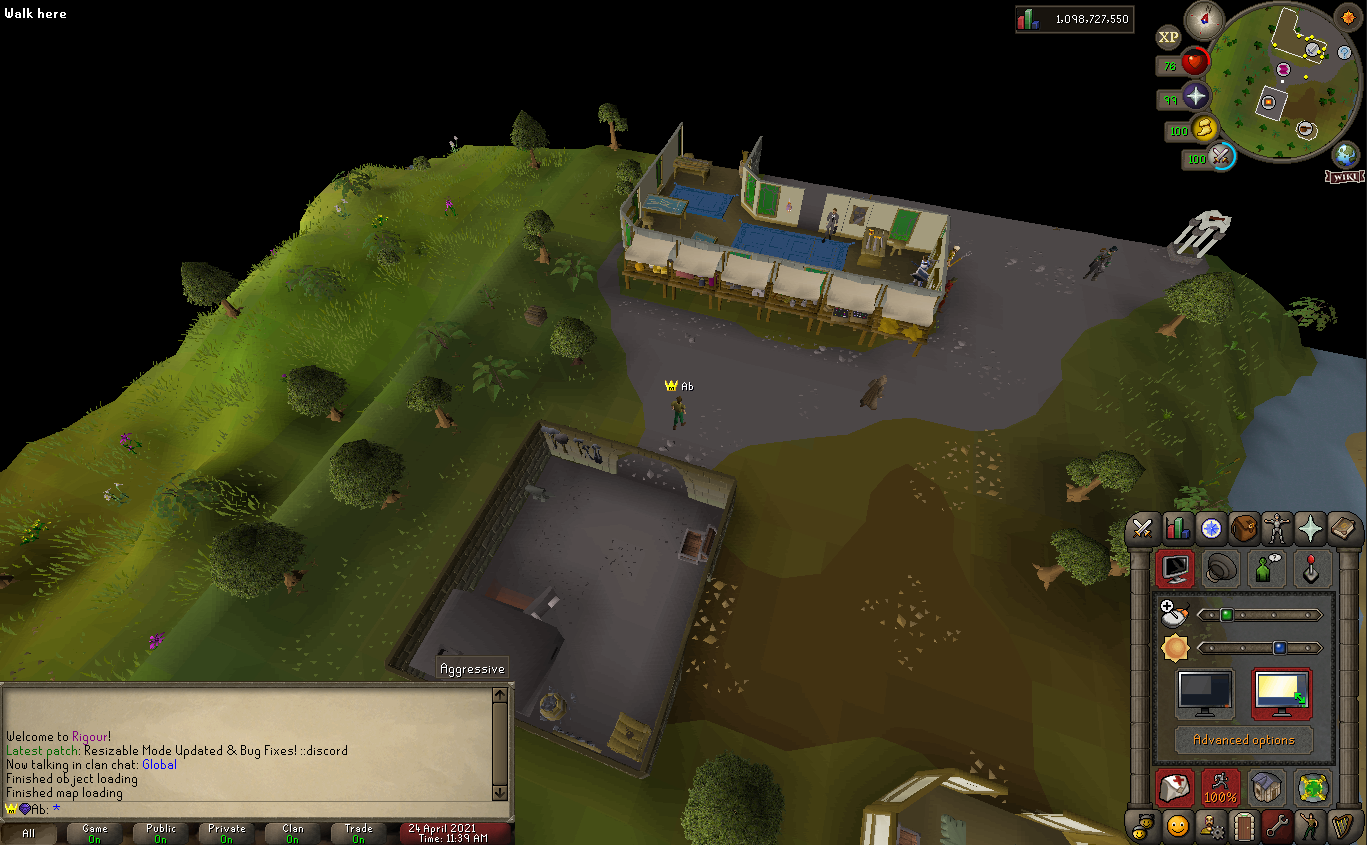 Fixed the tab area in resizable mode being fully transparent. 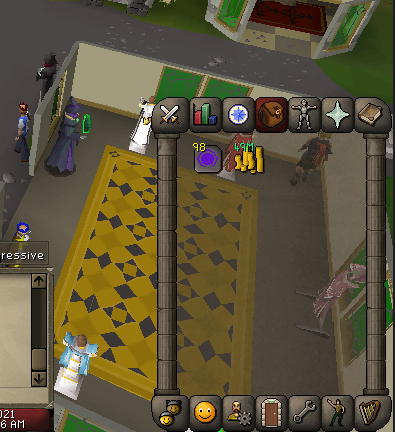 The crystal halberd & its special attack has been added to the game. It may be aquired from the superior crystal chest & at a rare chance when exchanging a crystal weapon seed with the Weird old man. This weapon also deals full damage vs. corporeal beast (any attack style).

For more information on the special attack: https://oldschool.runescape.wiki/w/Crystal_halberd

Fixed an issue with dying with an open looting bag not dropping the items on ground, thus giving you safe items.