We’re still a little bit out from releasing the updated RuneLite version of the client with HD, GPU Plugin, Stretched mode and more. It will be a huge lift for your experience and playing with GPU rendering will reduce your client lag significantly to make Rigour even more enjoyable. Below follows some sneak-peeks (full-screen, 150+ fps):

In the meantime, though, a few updates and fixes have been applied. The list of updates may be found below. 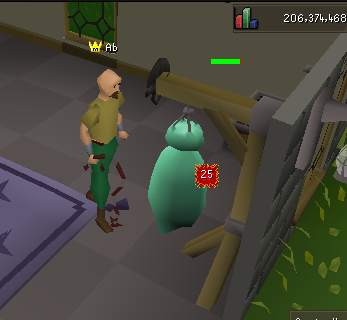 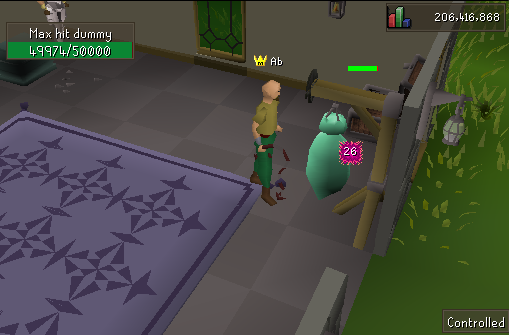 If you feel like we’ve missed something; let us know in Discord by opening a ticket or making a suggestion!